The Do’s and Don’ts of Microblading Your Eyebrows 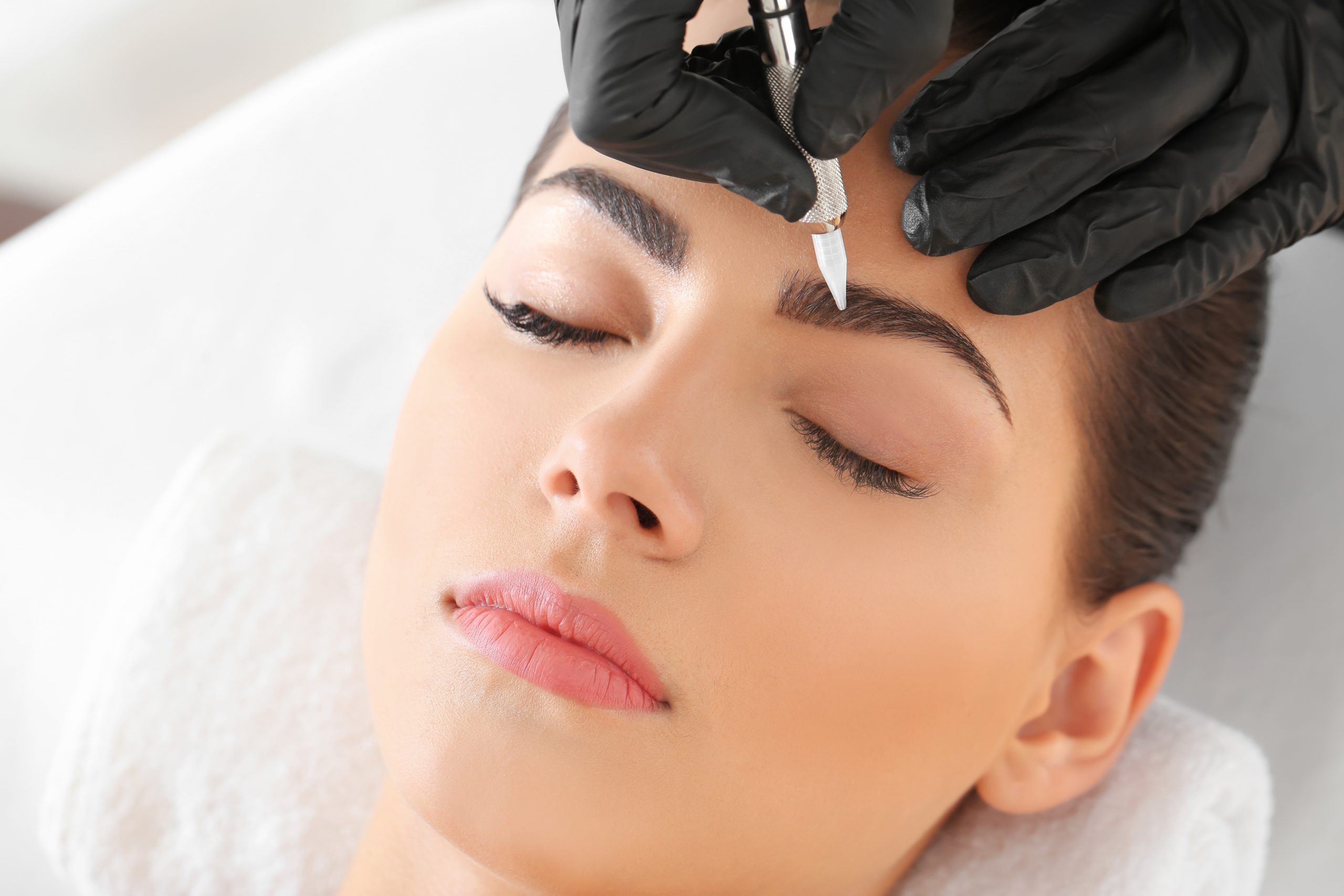 Microblading is a procedure that most women love. This is not just to hype up microblading, but take a minute and think about it. Between the time you put your make-up on your eyebrows up to the time that you rinse it off before you sleep – is the time when you feel you are prettiest. Admit it, girl. You’re tricking yourself if you tell me otherwise. In addition to that, putting on makeup on the eyebrows takes the most time in pampering yourself before going to work or just hanging out. It is considered the most challenging part by trying to make it as even and defined as possible. With microblading, you just have to put on sunscreen to protect it from fading in the long run, and you’re good to go. What could even be better?

But, what is Microblading anyway? And how do I take good care of it after the procedure?

Microblading is a procedure that enhances and improves the appearance of the eyebrows. The process of how it is done is almost the same as a tattoo. In its fairness, it is a tattoo technique used by aestheticians to enhance the appearance of the eyebrows. A tiny needle in a pen-like hand-held device is used to put tiny strikes and strokes on the eyebrow. Pigments are then deposited into the target area, leaving a mark just like a tattoo. Good aftercare, and you’ll achieve that slayin’, jaw-dropping eyebrows.

You can choose from a selection of colors, shapes, and textures that you desire. Feel free to ask the aesthetician for your desired result to avoid any regret. Remember, it’s permanent. Yes, you’ve read it right! Just like a regular artistic tattoo, Microblading is a permanent solution for your eyebrows. However, compared to traditional eyebrow tattoo, microblading uses a smaller amount of pigment, which fades faster. Thus, you might need to get back to the clinic and have it maintained and re-touched.

Microblading is permanent. However, it is essential to remember that taking the best care of it after the procedure is a huge factor in maintaining its vibrance and color. Additionally, there are potential complications that you might face in case you neglect and forget the “do’s” and “don’t” of Eyebrow Microblading.

Before going to the do’s and don’ts of Microblading, let’s take a quick look at the potential complications affiliated with microblading.

Now that you know the possible complications that can occur, how can you prevent these complications? And, how can you control the vibrance and color of your micro-bladed eyebrows? Let’s take a deeper look at the dos and don’ts of microblading.

Picking, rubbing, and scratching the affected area can cause infection. Although you have a good hygienic habit wherein you sanitize your hands now and then. You’ll never know if your hands are safe and clean enough that they won’t deliver any germ, bacteria, and dirt into the opening of the wounds. In addition to this, there is a high chance that the pigments or even the whole micro-bladed eyebrow will fade if you do not refrain from picking, rubbing, and scratching it.

This might be the reason why you’re considering Eyebrow Microblading since Microblading doesn’t fade even after soaking in water. However, it is best to avoid swimming pools, lakes, jacuzzis, saunas, beaches, and even excessive sweating. Talking about public bodies of water, you’ll never know what external microorganisms are present in them. Additionally, you’ll never even know if there are… you know… since it is a public pool? Let’s just not talk about it and just avoid it. You probably know it by now.

In conjunction with the mentioned “don’ts,” this is to avoid any infection from occurring. Additionally, it is best to keep the pigment dry and let it heal in the meantime. This is to achieve those vibrantly beautiful eyebrows and to avoid them from fading at a faster pace.

You just need to be patient; this will be just for ten days. Since micro-blading involves creating a tiny bit of wounds to deposit pigments, your skin is prone to infections due to chemicals present in cosmetic makeup.

The hair might contain external microorganisms and dirt that might cause infection. This just doesn’t apply to hair but to almost anything that could touch the eyebrows like your pillow, comforter, your hands, sweat, and other external matters.

If possible, it is advisable to gently clean the treated area with a damp cotton swab and apply a medicated cream or healing balm the doctor prescribed. Ensuring that it is clean throughout the day and night is the key to avoiding any infection and the way to keep the vibrance of the pigment. The medicated cream or healing balm can also contribute to faster healing and closing of the wounds while encouraging the skin to absorb the pigments deposited.

Microblading is absolutely a brilliant permanent makeup that any woman would consider for its appearance and durability. Who would not choose a wake-and-slay option than a time-consuming eyebrow pen and brush makeup? Go now and schedule an appointment today.

The dos and don’ts aftercare is essential to achieve safe and excellent-quality results for your microblading. However, you must keep in mind that the quality and safety of the procedure are more often associated with the experience and credibility of the performing aesthetician or technician. No matter how extensive your care is for your treated eyebrows, you can’t maintain or preserve the quality of it if a novice or a non-professional technician does the procedure.
At Method Aesthetics – Scottdale, we offer you a promising, results-driven, and professional Microblading like no other. Schedule your Eyebrow Microblading now at Method Aesthetics – Scottsdale for eyebrow-raising, mind-boggling, attention-drawing, center stage-slayin’ results that you would’ve never imagined possible to be attainable.